CHAIRMAN OF THE BOARD Co-Founder 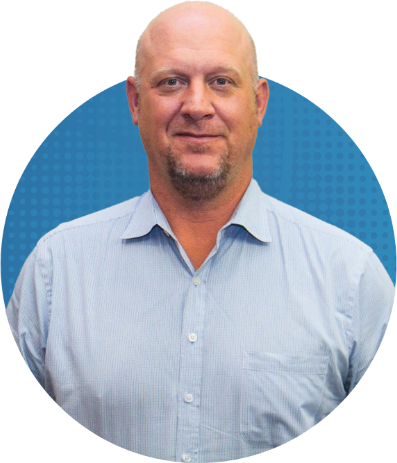 Dr. Bryan Scheer co-founded Rural Partners in Medicine in 2010 after being frustrated with the traditional “outreach” model. He felt there was no reason that he could not safely perform most of his orthopedic cases in Critical Access Hospitals, so he pushed back against the model, contracting with individual hospitals to keep their patients and revenue local. Quickly, the demand became larger than what he could supply, so he started recruiting fellow orthopedic surgeons to help.

Since that time, he has worked closely with our hospital partners to hear the needs of their community and grow our service offerings. He is constantly innovating new ways to solve the inequities in rural health care by making specialty care in reach.

After receiving his medical degree at the University of Nevada and Orthopedic training at the University of Oklahoma, Dr.Scheer moved to Scottsbluff, Nebraska. During his time in the Scottsbluff he started and managed a busy Orthopedic practice, was a founding member and managing partner of a vibrant surgery center, was the President of the County Medical Society and was medical director of the hospital Physical Therapy departments. In addition to being board certified and holding specialty certification by the American Board of Orthopedic Surgery, Dr.Scheer has been regularly distinguished by his patients as well as peers and has taught at the clinical professor level. Since 2010 Dr. Scheer has worked full time for Rural Partners in Medicine as both a clinician and Director of Orthopedics. His “In Reach” locations include the rural Nebraska towns of Sidney (Sidney Regional Medical Center), Alliance (Box Butte General Hospital), Holdrege (Phelps Memorial Hospital) and Scottsbluff (Regional West Medical Center).

Complete the Form to Begin

Complete the Form to Begin